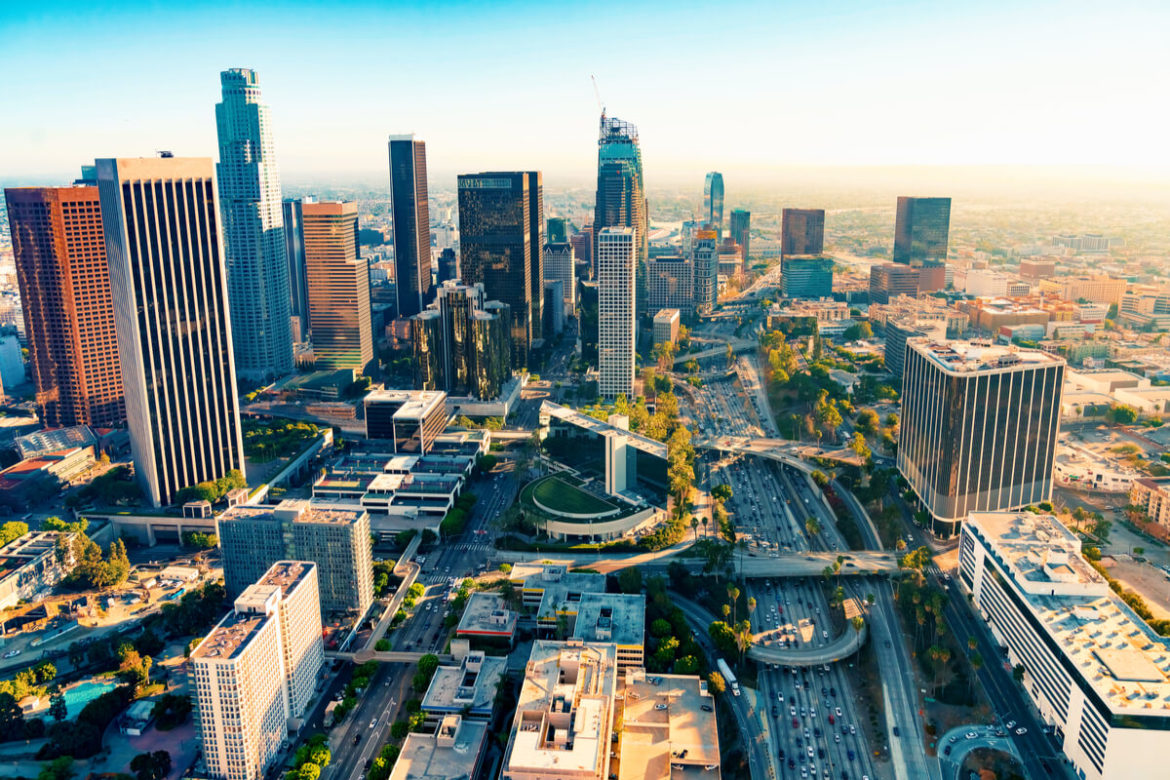 There are opinions regarding whether to describe Latin Americans as Latinx or not. Those opinions aside, Latin Americans keep finding ways of unifying, and LALIFF has long been a massive part of it. Dedicated to showing the human experience, in its entirety, from the Latin American viewpoint, Edward James Olmos’s festival is a celebration of expression through television, film, music, digital and many forms of art. Conducted as a mostly virtual event in 2021, the film festival had some in-person programs since coronavirus cases declined in California.

The event also had masterclasses in collaboration with Netflix, plus real-time music gigs and industry debate. This was the second consecutive year in which LALIFF’s programming went ahead in a virtual form due to the epidemic.