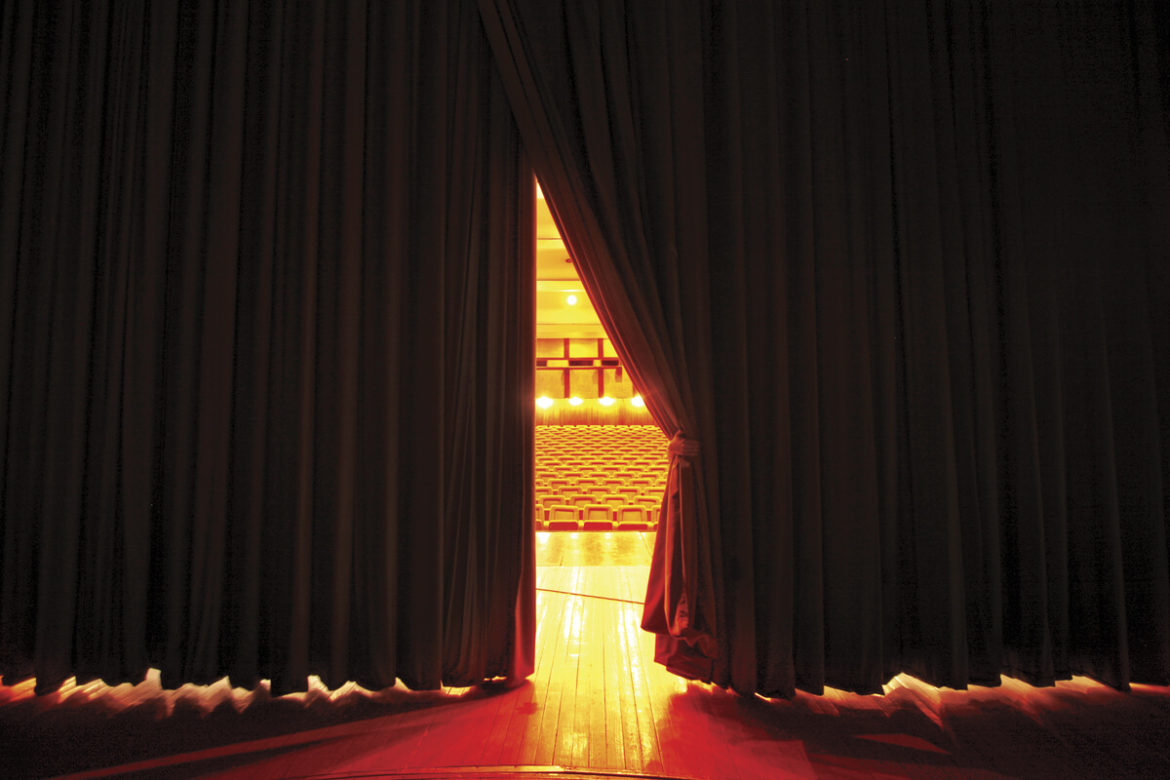 May 25, 2021, marked the first anniversary of African-American George Floyd’s demise at the hands of Minneapolis cop Derek Chauvin. It is still a somber milestone to have for several people, particularly the African-American community. More than just a eulogy, some look to reflect, work and learn for a change in approach towards people of color. Take Center Theatre Group, for instance. The Los Angeles-based not-for-profit theater group released a poetic visual piece devoted to George Floyd that aims to offer a perspective and perhaps even some comfort.

The piece is based on John Lee Gaston White’s poem. Lakisha May and White adapted the piece for the small screen, whereas the former produced and directed it. The piece combines movement and poetry, pondering Floyd’s death while remembering Ahmaud Arbery, Breonna Taylor and other people who were police brutality victims.

Alongside a performance, there was be a panel discussion of Floyd’s murder’s impact on theater in the US and society at large. Arts leader and Equity Quotient’s founder Keryl McCord moderated the discussion, with poet White, anti-racism educator Jane Elliott, and actor-playwright Nikkole Salter as its panelists. For your information, Elliot is known for her anti-racism exercise entitled ‘Blue Eyes, Brown Eyes’. On the other hand, Salter is best known for her ‘In the Continuum’, a play displayed at California’s Kirk Douglas Theatre.

The two streamed events commemorate and contemplate the following.

It is possible to view the event streams through June 25, 2021. On the other hand, one could screen the George Floyd piece on Center Theater Group’s website from 10:00 am on the anniversary. The discussion, which was streamed live on YouTube at 04:00 pm that day, will be accessible as an on-demand work to enjoy indefinitely.