Theaters And Arenas In California Can Operate Indoors From Mid April

Theaters And Arenas In California Can Operate Indoors From Mid April 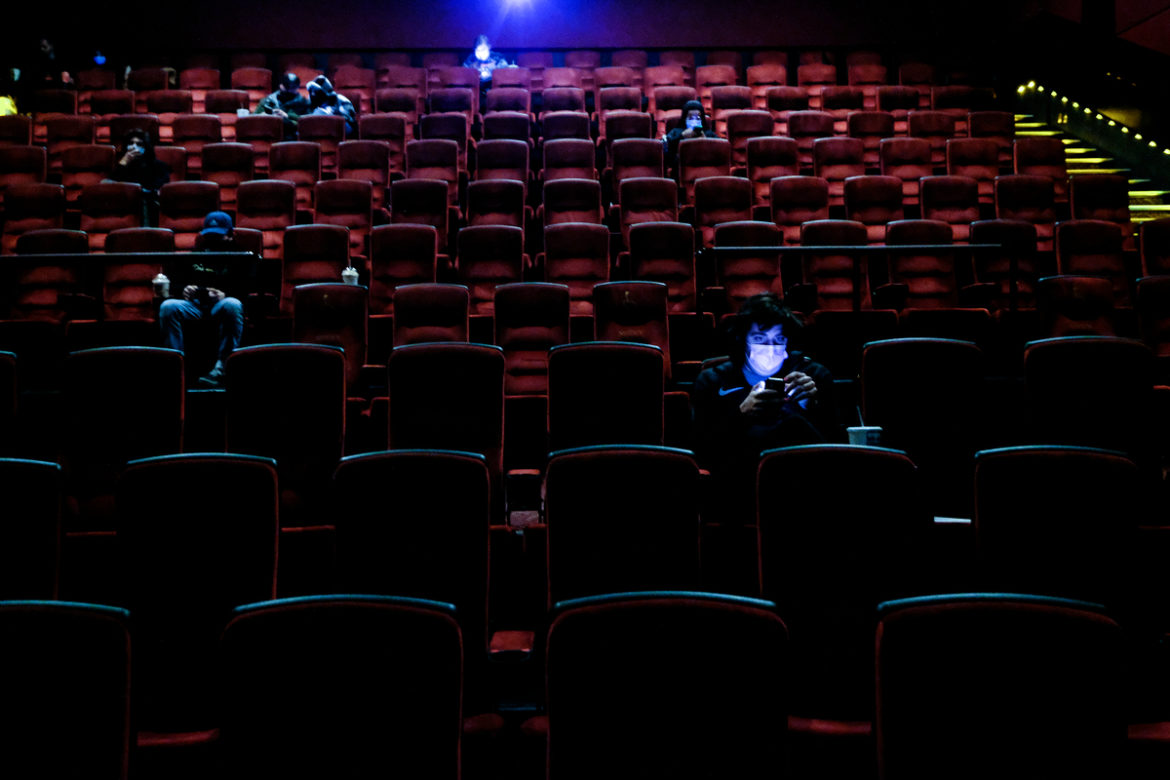 With evidence of coronavirus vaccination or testing, theaters, concert venues, and arenas in California can work indoors from April 15, 2021, onwards.

LA County still has not announced to the public whether its venues would be in line with the ordinance. Anyhow, the Los Angeles Lakers made a public statement implying that fans could watch their April 15 match against Boston Celtics, in person.

As per that statement, the LA Lakers is excited that California’s regulations would permit their fans to come back to their home venue STAPLES Center. Therefore, the Lakers would collaborate with STAPLES Center and the Los Angeles County Department of Public Health to finalize their plans on having supporters safely attend their matches from mid-April.

Attending an event indoors will require evidence of a COVID-19 negative test result or the vaccination, but the procedure for that is yet to be announced.

There may be individual sections in the indoor venues were completely vaccinated individuals can sit side-by-side with facemasks, whereas others sit in a socially distanced and curated way.

The operational capacity for arenas and theaters will vary according to which COVID-19 tier LA County belongs to under California’s Blueprint for a Safer Economy. The recent update to that blueprint stems from the progress that the California Health and Human Services Agency is making in not only vaccinations but also controlling COVID-19’s transmission, said CHHSA’s Secretary Mark Ghaly. Acting as per public health regulations, like using facemasks as well as getting vaccinated as we become entitled to it, allows resuming more activities when we take measures to minimize risk, said Ghaly.

Other venues with high capacities, like outdoor stadiums and amusement parks, have started reopening in LA, in a first for the city. That is to say, the venues would reopen for the first-ever time since the arrival of the coronavirus disease.

Orange tier changes to the ordinance of LA County’s public health department would start on April 05, 2021, with extended capacity for business enterprises and the bar reopening process.